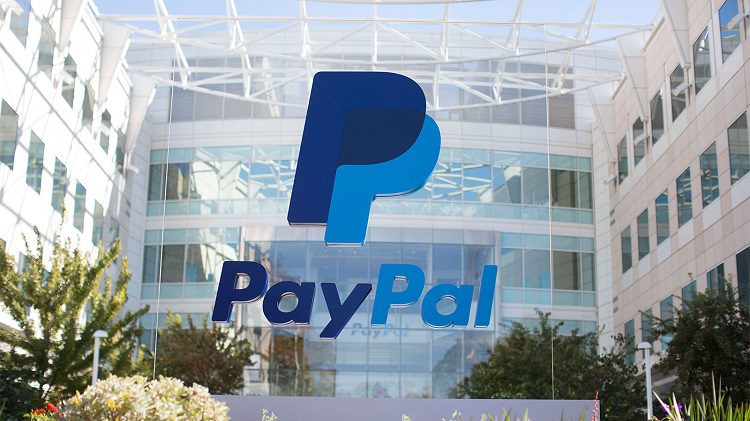 Federal Minister of Information and Telecommunications Technology, Dr. Khalid Maqbool Siddiqui, announced on Thursday that PayPal would not come to Pakistan.

The government is still in contact with PayPal and looking for other alternatives, the minister said while informing the Senate Standing Committee on Information and Telecommunications Technology. The committee meeting was chaired by Rubina Khalid on Thursday.

IT Minister Maroof Afzal said PayPal’s internal problem was the reason for the company’s rejection of Pakistan. He said security and money laundering laws were tightened and there were no problems for Pakistan.

Senator Mohammad Ateeq Sheikh said the company did not come to Pakistan because of a lack of legal support.

He suggested that the government provide sovereign guarantees to PayPal and ask them to hold public-private partnerships to eliminate their concerns.

The Commission notes that, due to the lack of an online credit transfer system, the country lost huge foreign exchange reserves.

He also considered the freelance sector looking for a billing portal to succeed. Source