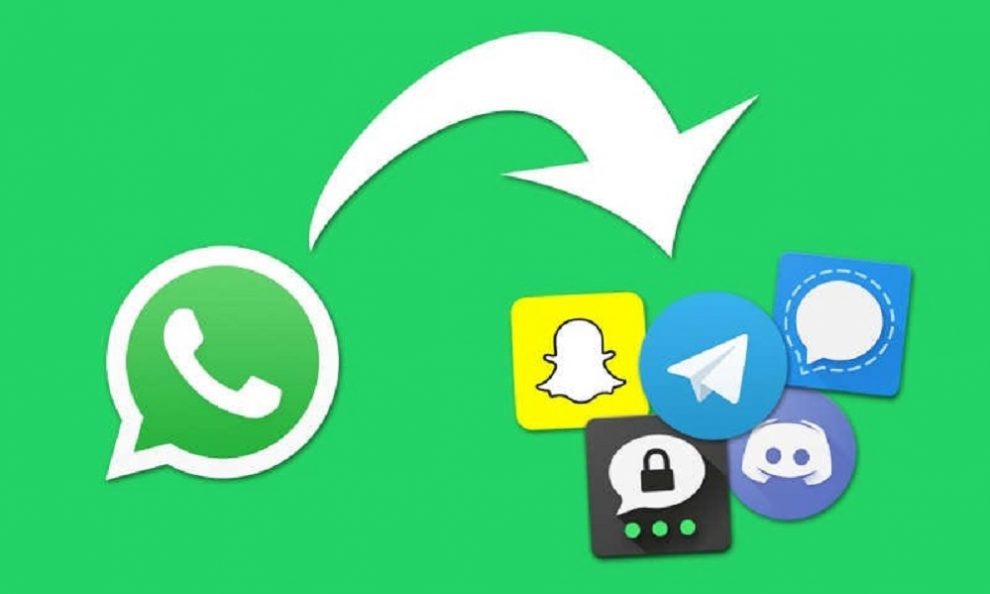 Privacy is an issue that has been ignored as the technological revolution came along and the lack of it gave rise to many new business models, apps and corporations. However, now that the effects of privacy are becoming visible and understood, it has raised a lot of questions on practices of many companies as well as impacted new legislations such as GDPR. Alternative to Whatsapp for Chat Apps.

Recent events of whatsapp announcing that they will begin sharing data to facebook, while did come as a shock to many, yet to the people familiar with the field, it was long overdue. After facebook had purchased whatsapp, the monetization was in line and given facebook’s previous record of privacy infringments, it was wait and see for many before facebook tapped into the vast potential of whatsapp data.

And so it did. After the companies most high profile merger of Messenger, Instagram and whatsapp onto a single platform, the disclosure of data sharing was only a matter of time. Now that it has been officially acknowledged, it leads many to wonder, what alternatives are there to whatsapp for privacy conscious users.

Must Read: Gear up Lahore for the exciting #TECNOPhotoWalk coming very soon!

One of the most high profile secure chat apps, it has endorsements from the likes of Elon Musk.

It has secure end to end encryption along with its code being updated by an open source community that keeps updating possible flaws and fluctuations.

Whilst it is being favored by many, it is being funded by ex whatsapp founders with a public disclosure of 50 M USD . With that much investment coming on board and no business model presented, it leaves many questions as to why the money is being invested and how it will be returned.

Given the ex founders had similarly created a new niche of data monetization, time will tell if their new way of investment may lead to new ways of investment recovery. With no business case published yet, time will tell how they plan to return the investment and how the data and privacy will be fit into the equation.

It is another famous app that is Russian backed and has many new features that are cometable to whatsapp.

Similar to whatsapp, their data monetization plans include adverts to be introduced on public channels leading many to question how much data will be disclosed to advertisers. In the light of this fine print, it can lead to a potential Pandora’s box of how the data may be legally allowed to be shared under the pretense of advertising data.

Nice and clean UI similar to whatsapp with similar set of features.

It is another eurpean based app that is mostly designed towards payments for calls and packages. It has no declaration of not sharing data with any outside parties and given their business model, they can expose it to potential of data selling hosts.

It is a small startup rather than a corporation that we featured early on which has disclosed its business model which is based on Augmented Reality rather than data monetization. This new approach is risky however given the current scenario may prove to be useful, even if less fruitful in the future.

The basic set of features are present however lacks more detailed experience such as large files, desktop mode and status feature that we have become accustomed to. It will be like taking a step back from what we have been used to so far. We can forgive them at this point as they do not have a lot of resources to introduce all of the new feature set soon, however we do wish to get them sooner than later.

Advertisements are loaded on almost all screens affecting user experience.

The data is being shared with the government to comply with the local restrictions and the data privacy is hence for sure compromised, even if it is for security reasons.