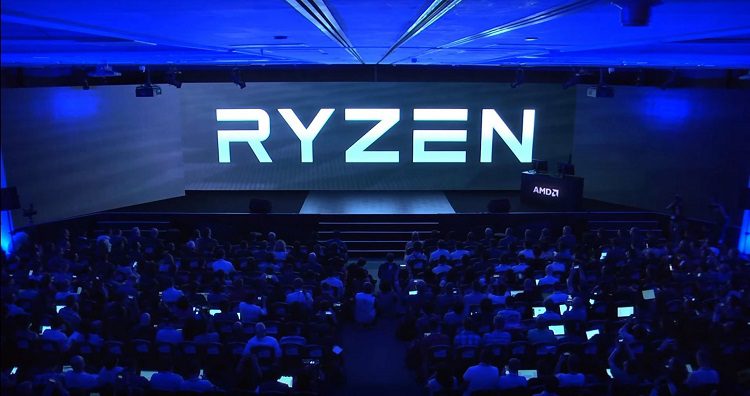 The Predator Orion 3000 supports 4K gameplay, and has excellent heat dissipation through its front-facing intake LED fan, mesh cover, and rear exhaust for optimized air flow throughout the chassis. With up to a 3TB HDD and a 512GB SSD, there’s no shortage of storage.

The Nitro 50 includes a handy wireless charging deck for keeping users’ Qi-enabled wireless devices powered up and ready to go, and features an optimized network speed for gaming, browsing, and streaming through Realtek Dragon LAN. And for a totally immersive audio visual experience, users can pair the Nitro 50 desktop with an Acer Nitro VG0 or RG0 monitor. Source

LG Electronics Commits To Carbon Neutrality By 2030
Technology an enabler of spiritual, social and commercial activities in Pakistan during the holy month of Ramadan