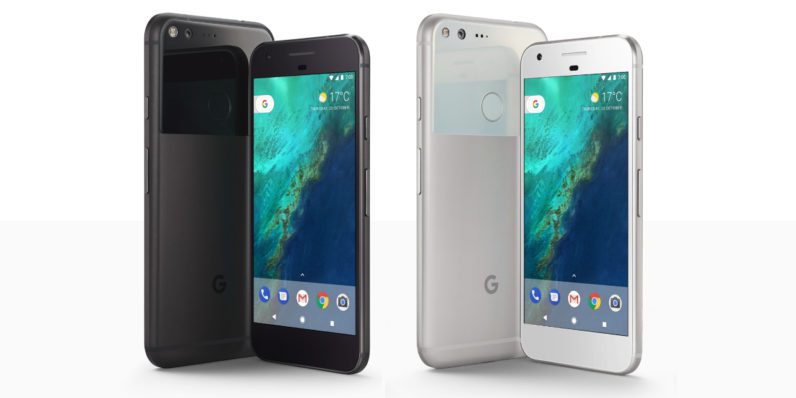 As in current market Google Pixel 2 and Pixel 2 XL are making their way out to customers, so it seems like the ideal time to think what Google might be setting up for 2018 – launch of Pixel 3 and Pixel 3 XL? Or even more handsets?

To amaze you we have collected all the rumours heard so far.

Apart from some screen issues, we have witnessed the 2017 Pixels were a solid step forward from the 2016 Pixels, which themselves were appealing and decent smartphones.

However, Google has a well idea how to keep innovating with the likes of Apple and Samsung around.

The journey so far

When in October 2016, Google officially cast off the idea of the Nexus programme and came to a decision to start making its own smartphones – or at least take more duty for the hardware design as well as the software on board.

Although there were lacks of some key features and specs of other flagship phones of first Pixel and Pixel XL , other than that these handsets got a lot of admire for their software and the quality of the camera, which attracted a huge target market of smartphone buyer.

What are the expectations from pixel 3?

Rumors are circulating and even a trusted source says there are not two but three handsets due for 2018.Pretty cool! Isn’t it?

They will come with codenames Crosshatch, Albacore, and Blueline, so the fishy theme continues.

Well, wireless charging is the obvious one, so that’s an upright bet for whatever Google reveals in 2018.

When we talk about camera, Google might go for a dual-camera system on the back of one of its Pixel 3 models, although it has been satisfied enough to focus more on software and AI developments to convey the best shots possible.

The industry seems to be expelling bezels for good, so it’s likely that all the Pixel 3 models next year are going to feature full displays with very little in the way of borders. It’s still a bit early in the year for images and renders of the new phones to leak out, though.

As we all know the launch dates of previous handsets were 4th of October. So now, we don’t require a smartphone Sherlock Holmes to find out that the 4th of October 2018 is a straight guess for the launch of the Pixel 3 phones.

For pricing strategy Google will probably follow the same kind of structure next year like they opt for pixel 2. Well, if three phones do appear, one might be a slight lower than that and one a little higher.

Having three handsets would allow Google to cover more bases as far as prices go, though it’s unlikely it would go all the way up to four figures and iPhone X levels.

Whenever the more information will leak out over the next year – we’ll include here for you as we get it.

However, one thing is clear if Google want to stay competitive with Apple and Samsung in current market it needs to keep improving the Pixel line.