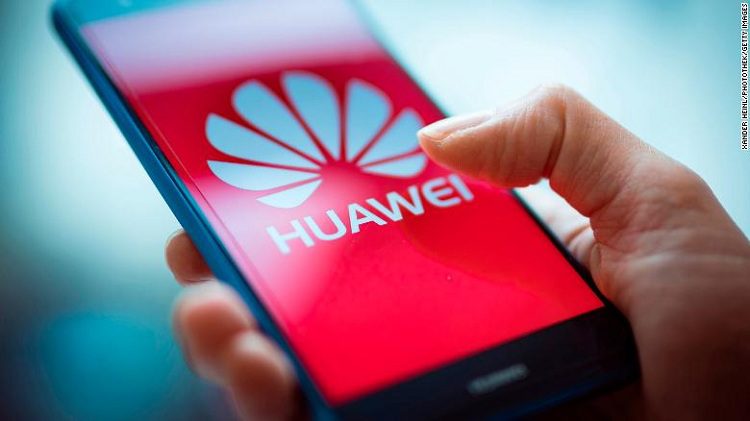 “Over the years that we’ve worked with Huawei, we’ve not yet seen anything that gives us cause for concern,” Marc Allera, the CEO of BT’s consumer brands, told CNN on Friday.

“We work closely with a large number of bodies — government and security,” he added. “We continue to work with all of those relevant bodies to answer all the questions that are being asked right now.”

Huawei’s business has come under threat in recent months as an increasing number of governments express concern that its technology could be used by Chinese spies. Yet no supporting evidence has been made public.

Huawei has repeatedly denied that its products are a security risk. It maintains that it is a privately-owned company with no ties to the Chinese government.

Must Read: Zong 4G partners with Ericsson for Network Expansion

“We work with the world’s leading telecoms operators helping to deliver safe, secure and reliable networks to millions of customers around the world,” a company spokesperson said Friday. “Cyber-security is our top concern and as an independent global company we are totally committed to supplying the best possible and safest technology to our clients.”

Huawei has spent decades building a strong presence in scores of markets around the world, including the United Kingdom, helped by reliable hardware and competitive pricing.

It’s now on the defensive after a number of countries including Australia blocked wireless carriers from using some of its products, citing national security concerns.

A British government oversight panel that monitors Huawei’s activities in the United Kingdom warned last year that it can provide only “limited assurance” that its telecoms equipment poses no threat to national security.

The supervisory panel also said that “technical issues” had been identified in Huawei’s engineering processes, leading to “new risks in the UK telecommunications networks.”

Huawei defended itself in a letter to UK lawmakers made public this week, saying that it would take up to five years to see “tangible results” in upgrading its systems.

“Enhancing our software engineering capabilities is like replacing components on a high-speed train in motion,” the letter stated. “It is a complicated and involved process.”

BT said in December that it would not buy Huawei equipment for the core of its next generation 5G network, which launches this year in 16 UK cities.

The company said at the time that it would keep Huawei as an “important equipment provider outside the core network,” using its equipment in areas that are considered “benign,” such as masts or towers.

The big question now is whether Huawei will be shut out of additional Western 5G networks, decisions that would risk inflaming tensions with Beijing.

German Chancellor Angela Merkel said this week that “there are big discussions about Huawei” in her country.

“We need to talk to China to ensure that companies do not simply give up all data that is used to the Chinese state,” said Merkel. She added that “safeguards” were needed to protect data.