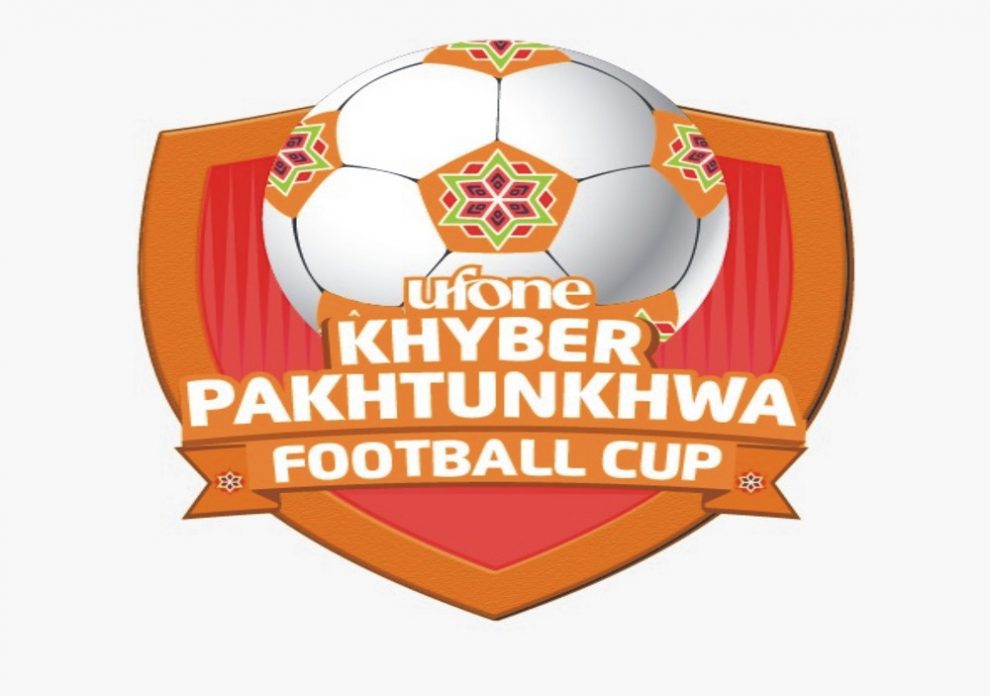 After the successful completion of the Ufone Balochistan Football Tournament 2019, the Pakistani cellular company is all set to launch the first ever edition of Ufone Khyber Pakhtunkhwa Tournament.

The championship aims to provide 960 young footballers a platform to showcase their skills and display exceptional footballing talent. Young footballers from the province are all set to play against each other’s football clubs as the tournament kicks off today from Mansehra and Dera Ismail Khan.

The qualifier stage tournament will feature 64 Football Clubs competing against each other from 21 cities. The Final of the championship will be played under flood lights at Tamas Khan Football Stadium Peshawar on 22nd November.

The top two teams from each region will qualify for the Super 8 stage of the tournament. The Super 8 matcheswill be played on 18 and 19 November, with top 4 progressing into the semifinals which will take place on 20 November.

The championship builds on the success of the Ufone Balochistan Football tournament, for which three editions have taken place from 2017 onwards. The latest edition was held in March 2019 where Afghan Chaman FC lifted the trophy as champions of the tournament.

Pakistani telecom operator, Ufone, believes that there is immense talent amongst the passionate footballers of Khyber Pakhtunkhwa and this tournament could provide them a chance to show their skills to the whole nation.

Unfortunately opportunities for footballers in the province have been rare & few in the past but with the initiation of Ufone football tournament the situation is expected to change for the better. The league can open fresh avenues for youth, enabling them to shine and be recognized for their talent.