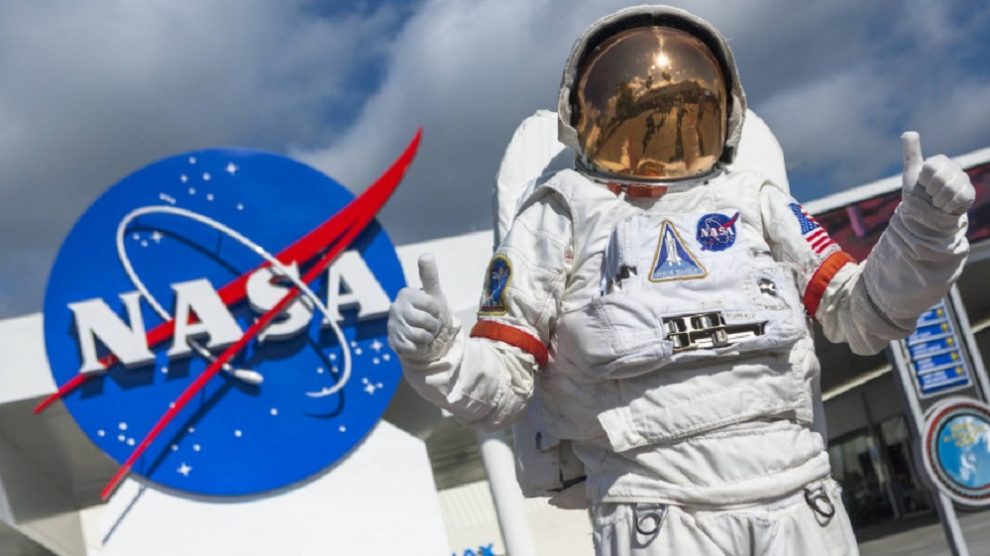 Three residents of the International Space Station will take a short ride aboard a Soyuz MS-18 spacecraft Tuesday, Sept. 28, relocating the spacecraft to prepare for the arrival of the next set of station crew members. Space Station Crew to Relocate Soyuz, Make Room for New Crewmates.

Expedition 65 flight engineers Mark Vande Hei of NASA and Oleg Novitskiy and Pyotr Dubrov of the Russian Space Agency Roscosmos will undock from the station’s Earth-facing Rassvet module at 8:21 a.m. EDT. They will dock again at the Nauka Multipurpose Laboratory Module at 9 a.m. This will be the first time a spacecraft has attached to the new Nauka module, which arrived at the station in July.

Live coverage of the maneuver will begin at 8 a.m. on NASA Television, the NASA app, and the agency’s website.

The relocation will free the Rassvet port for the docking of another Soyuz spacecraft, designated Soyuz MS-19, which will carry three Russian crew members to the station in October. Soyuz commander and cosmonaut Anton Shkaplerov of Roscosmos and spaceflight participants Klim Shipenko and Yulia Peresild are scheduled to launch to the station Tuesday, Oct. 5, from the Baikonur Cosmodrome in Kazakhstan.

This will be the 20th Soyuz port relocation in station history and the first since March 2021.

For more than 20 years, humans have lived and worked continuously aboard the International Space Station, advancing scientific knowledge and demonstrating new technologies, making research breakthroughs not possible on Earth. As a global endeavor, 244 people from 19 countries have visited the unique microgravity laboratory that has hosted more than 3,000 research and educational investigations from researchers in 108 countries and areas.