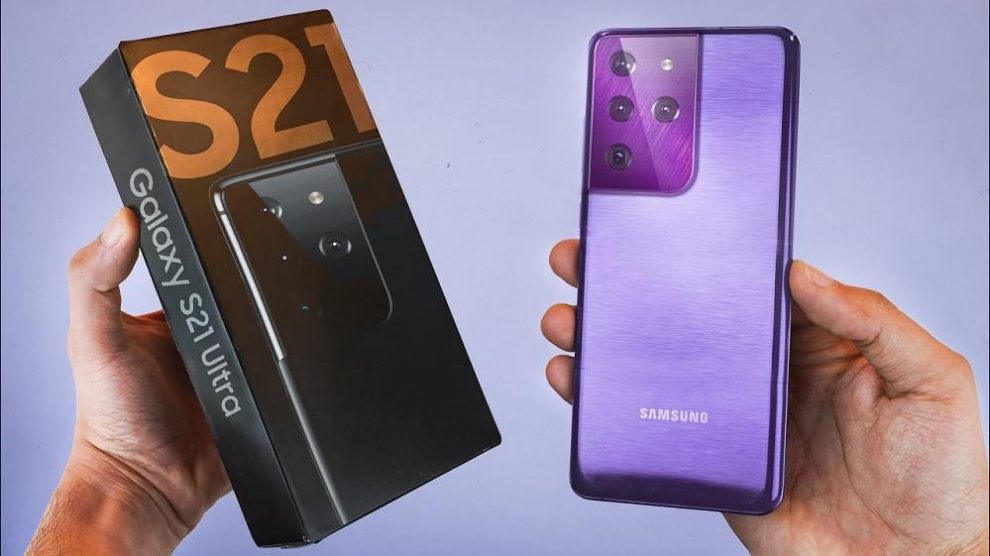 Some reports earlier we learned that Samsung plans to merge the range of Galaxy S smartphones and Galaxy Note by 2022 at the earliest. A new article from South Korean media suggests that Samsung may launch the Galaxy S21 series earlier than usual. It also confirms a report on the Galaxy S21 Ultra shipped with an S Pen

Money Today Broadcasting is basing its speculation that Samsung may step up production of its Galaxy S21 series of smartphones. There is talk of pushing back the release date by a month and a half. If these rumors are correct, we can expect to see Samsung’s new flagships in action by the last week of December 2020. This rather unusual and abrupt change in Samsung’s smartphone release cycle is done to rectify the Galaxy S20 and Note 20 series mistakes. The company’s 2020 flagships haven’t sold particularly well, and Samsung is hoping to regain some of the ground lost by unveiling the Galaxy S21 lineup earlier than expected.

The Exynos 2100 (aka Exynos 1000) is still shrouded in mystery, thanks to its inconsistent scores on Geekbench. If it manages to beat the Qualcomm Snapdragon 875 twice , it fails to impress the third time around . At this point, it’s pretty much confirmed that it should be equipped with ARM’s Cortex-X1 Super and Cortex-A78 cores. We saw what four Cortex-A78 cores can accomplish thanks to the recent AnTuTu demonstration of the Exynos 1080, so things look promising for the Exynos 2100, at least on paper.