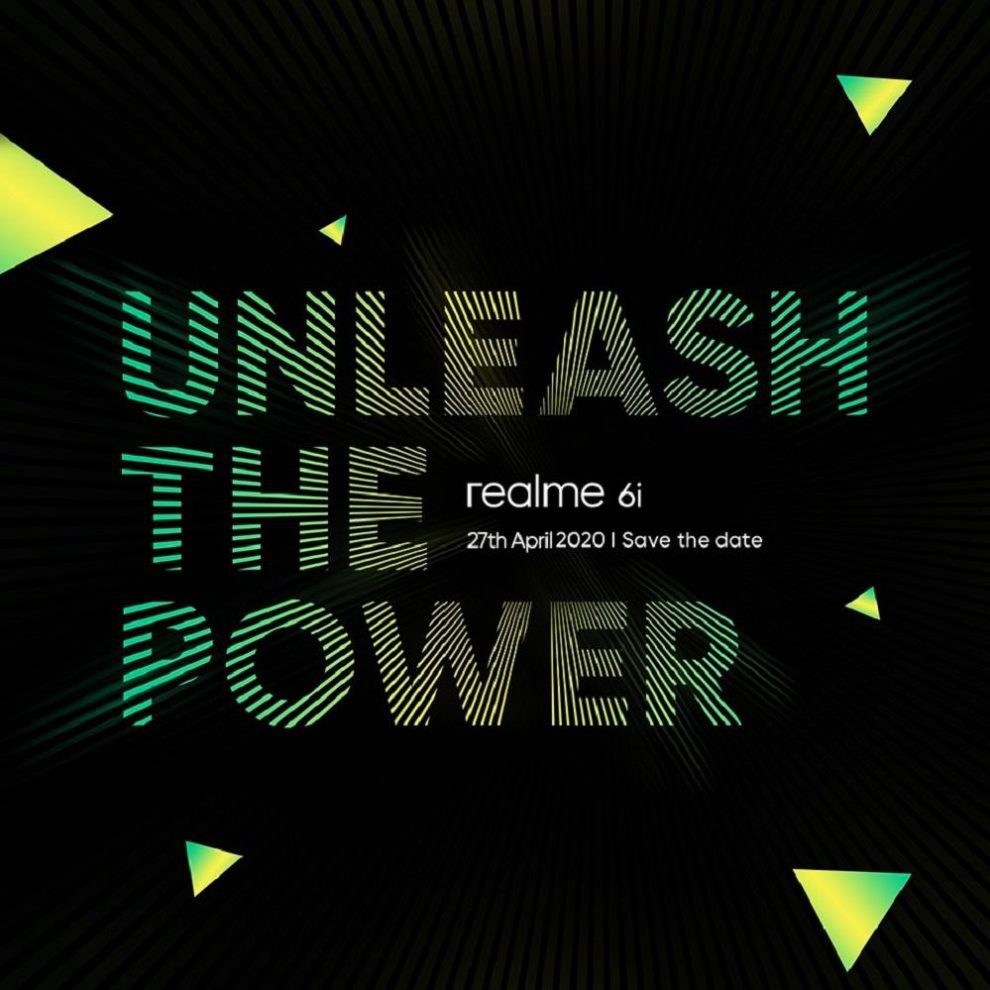 realme Pakistan has confirmed pointing to a Helio G80-powered phone realme 6i. realme 6i is a deal breaker with Media Tek Helio G80 chipset which will be launched at realme’s online launch event. Tune in to watch the live unboxing on realme Pakistan’s facebook https://web.facebook.com/Pakistanrealme/ on 27th April 3 PM.

The realme 6i is a dual-SIM phone that runs Android 10 with Realme UI. It has a 6.5-inch HD+ MiniDrop display with a notch at the top, with an aspect ratio of 20:9 and shielded by Corning Gorilla Glass. The smartphone is powered by an octa-core MediaTekHelio G80 processor under the hood, paired with 3GB and 4GB RAM options. The internal storage options on the realme 6i include 64GB and 128GB, with expandability via microSD card slot. The smartphone has a rear-mounted fingerprint sensor.

Must Read: OLX conducts online entrepreneurship training for 28 business startups based in Peshawar

As per Counterpoint, realme has become the Global TOP 07 Smartphone Brand at Q1, 2020. And its registered users had reached 10 million within only one year, making itself the most rapidly growing brand.