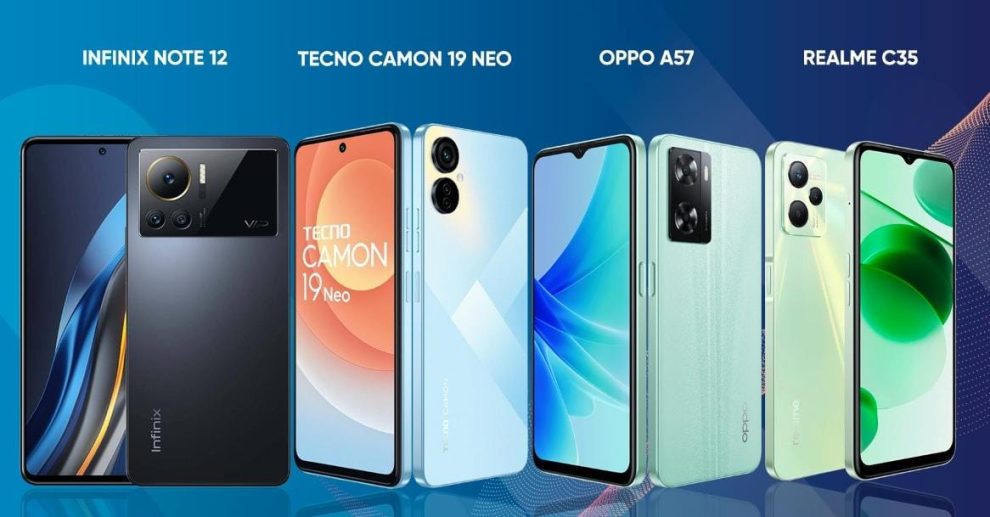 What a year 2022 has turned out to be – through ups and downs, the smartphone industry went through many hoops. While the year started on a high note with many smartphone launches, it is culminating on a rather sombre note – given the industry situation. However, as we look back at the year with positive hopes for the technology industry, here is a list of smartphones that captured our imagination below PKR 45K.

realme C35 (PKR 38,999/-)
Oh boy! What a design marvel was the realme C35. With its Glowing Silk Design, this phone was surely an eyeturner, especially in its Glowing Green avatar. With a current price tag of PKR 38,999/-, the realme C35 is a unique all rounder that packs a punch both inside and outside. With a Unisoc T616 Octa-Core processor, it clocks a top speed high performance delivering a 6.6-inch Ultra Smooth Display and 5,000 mAh battery to give you juice for an entire day. Another good aspect of the phone is its 50MP AI Triple Camera that takes great photos. The realme C35 comes in a 4GB + 128GB storage setup which makes it perfect for storing photos, videos, games and all your favourite apps without the lag.

Infinix Note 12 (PKR 42,999/-)
Another powerhouse smartphone in our list is the Infinix Note 12. With attractive specs and 6.7-inch AMOLED display, the phone just makes it to our list being “almost affordable” at PKR 42,999/-. It comes with a 50MP AI Triple Camera and a 16MP Front camera and 5,000 mAh battery. The phone is powered by a Mali G57 Octa-core chipset, which might be a tadbit uninspiring when pitted against the other phones in its price bracket. With a storage space of 8GB + 128GB, this can be the phone’s saving grace.

OPPO A57 (PKR 39,999/-)
While Oppo F21 Pro was all the rage this year, the company also slipped a smartphone aimed at the affordable segment. At PKR 39,999/-, the Oppo A57 like its counterparts comes with a 5,000 mAh battery – the segment standard. It features a 6.53-inch IPS LCD display and is powered by a PowerVR GE8320 chipset, that doesn’t deliver a punch in its performance. This makes the phone slightly undesireable over its competitors.
Tecno Camon 19 Neo (PKR 37,999/-)
Sitting nicely in this price bracket, here’s a phone that impresses with its camera. The Tecno Camon 19 Neo has a 48MP Triple Rear Camera and a 32MP Selfie Camera giving all selfie lovers the best value for their money. On the processing front, the phone may not please all with a Mali G52 MP2 chipset that lags in performance. The phone has a 6GB + 128GB storage setup, so what it lacks in performance, it makes up in storage. 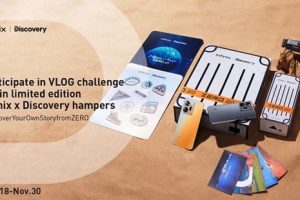