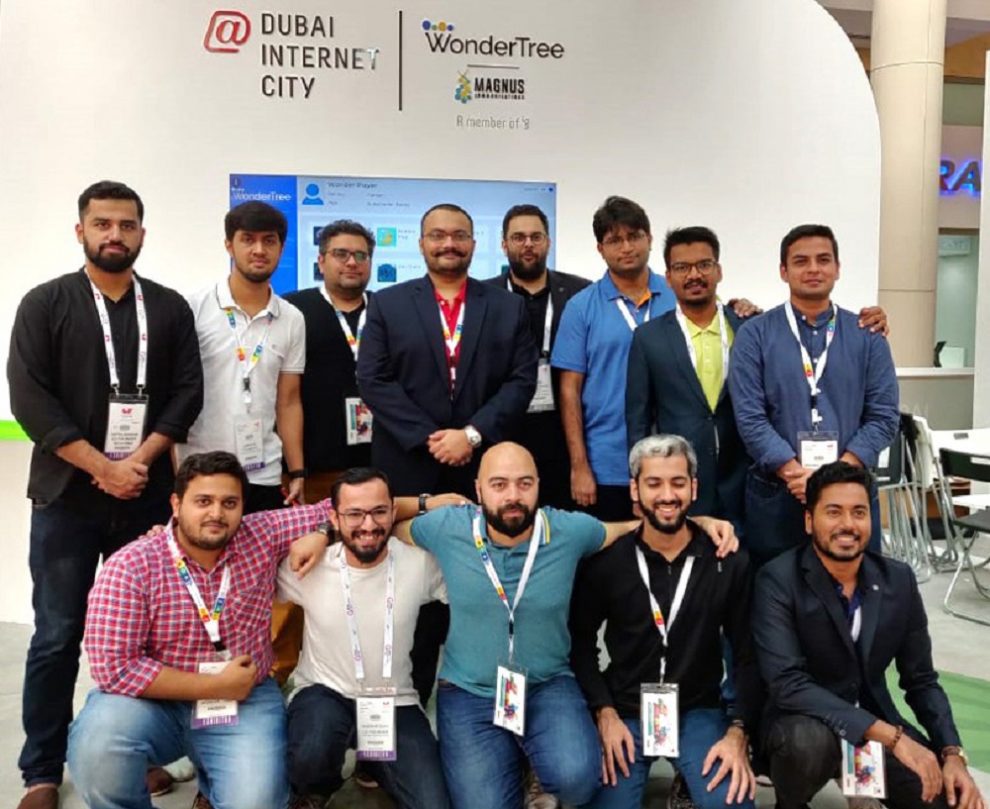 Magnus Communications, along with its sister company, Magnus Technologies, provided platform for 7 Pakistani startups from business sectors of construction, healthcare and robotics to feature at GITEX.

Ashraf Kalim, co-founder of Magnus Communications, at the conclusion of the week long event stated, “We are extremely proud to be a part of Pakistan’s most prominent and successful exhibit, by any metric, at GITEX.It cannot go without mentioning that this would not have been possible without our new partnership with In5 and the support of the Dubai Internet City (DIC).”

Must Read: Telenor Pakistan celebrates UN “International Day of the Girl” reiterating its commitment towards Diversity and Inclusion

Zain Moosa, co-founder, Magnus Communications added, “We took a considerable risk, but we are delighted that it has paid off well.  We firmly believe that Pakistan is a source of tremendous entrepreneurial talent and the problems being solved there are shared by over a billion people across the world.We need to double down on ensuring high-potential startups get the needed exposure outside of Pakistan through events like GITEX.”