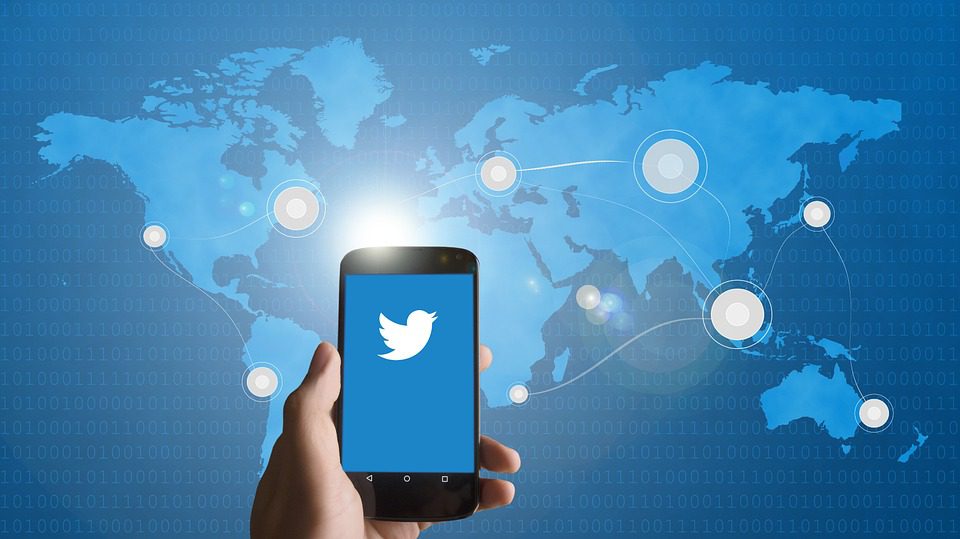 Well, several twitter users have confirmed that there is a major bug in the new twitter for android update that causes complete crashing as soon as it is launched. As large numbers of android users have configured their devices to automatically update application, this crash bug has actually affected a lot of people.

And if you have recently updated your twitter only to find that what’s the bug now it crashes as you try to launch it? No, it’s not a problem with your device (phone or any other smart device), as twitter has confirmed a major bug in their latest version of application.

Twitter has also tweeted from twitter support using older version that they are investigating on the problem with the updates of latest  version of tweeter application, further they said that if you are using twitter for android than we will suggest it to you that not to update it until we let you know that it has been fixed.

Although twitter has not offered any advice about how to either fix the problem. If you already have installed the update, then I have some advice for you, the only thing you have to do is to go to twitter application setting and clear twitter’s storage and cache. You can then download the previous version of twitter app i.e. twitter (version 8.24.1) from apk mirror or apk pure.