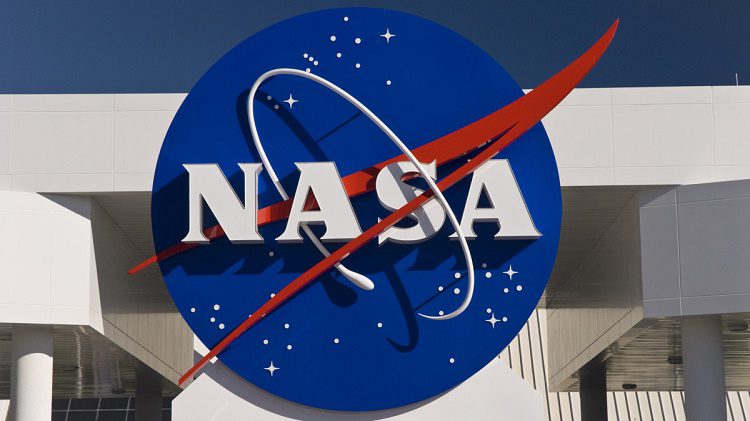 New NASA research combining experimental studies with analyses of samples collected nearly 50 years ago during Apollo provides compelling evidence that the Moon formed from the same materials as Earth in the aftermath of a giant impact between the young Earth and a Mars-sized impactor.

In the generally accepted model for the formation of the Moon, the proto-Earth is hit by a Mars-sized impacting body. In the aftermath of the impact, material from the impacting body ejected into a disk in Earth orbit and is thought to have formed the Moon.

Righter modelled the composition of the Moon considering several controlling factors: its bulk composition, post-impact disk processes, and the formation of the Moon’s small metallic core. Using a model Moon composition similar to that of the Earth, he compared the concentrations of 14 volatile siderophile (metal-loving) elements found in Moon samples with his calculated values and found a strong correlation with most (nine of the 14). Using a bulk Moon made of Mars-sized impactor compositions did not correlate well with his calculated values, suggesting that the Moon is not made of material from the Mars-sized impacting body.

“Researchers have analyzed small subsets of these elements in the past, but this is the first time that all 14 elements were modeled together to analyze the Earth-Moon system,” Righter said. “By simulating the main processes contributing to the Moon’s formation and early differentiation, we were able to predict the level of each element that should be present in the Moon’s mantle.”

The predictions then were compared to estimates based on analyses of samples collected on Apollo missions. Righter hoped that looking at this large group of elements would lead to identification of general trends with implications for the Moon’s formation history.

Righter’s results show that the other five elements – the most volatile of the 14 zinc, tin, cadmium, indium, and thulium – have systematically and significantly lower concentrations than the model predictions. Righter proposes that these five elements may be in such low concentrations in the lunar mantle because they never re-condensed after the giant impact. He suggests that they stayed in a gas phase that was subsequently separated from the material that ultimately formed the Moon.

Righter says that this idea helps to explain why a large group of elements are less prevalent in the Moon than in the mantle of Earth – a longstanding conundrum. “The possibility that most of these highly volatile elements stayed in the gas phase and did not condense into the Moon provides a plausible explanation for this difference between the Earth and Moon.”

Although there are several possible gas-melt separation mechanisms that would be required in such a model, Righter cautions that more research is required to better understand the dynamic environment of the post-impact disk, and hopes that his work spurs new research.

Experimental studies also showed that five of these elements – arsenic, silver, antimony, germanium and bismuth – have lower concentrations in the Moon’s mantle because they have been segregated into the core. This distinct core signature has produced much lower concentrations of these elements than expected from volatility alone, and shows that core segregation must be considered in such elemental modelling.

“Scientists in the 1970s recognized the very low levels of some of these volatile elements in lunar samples,” Righter said. “Much lower than concentrations in the Earth. But lack of experimental data in the 1970s hindered scientists from a complete understanding of these low lunar concentrations.”

The research paper, titled “Volatile Element Depletion of the Moon – the Roles of Precursors, Post-Impact Disk Dynamics, and Core Formation,” was published Jan. 23. Righter completed the research using the experimental petrology lab at Johnson, where the high temperature and pressure conditions within planetary bodies, like the Earth and Moon, can be simulated. The lab is managed by ARES, which is responsible for curation and scientific research coordination for all NASA extraterrestrial samples.

After more than 6 months, Intel has chosen a CEO
Flexible Displays Market to See Astounding 34.8% Annual Growth Through 2023