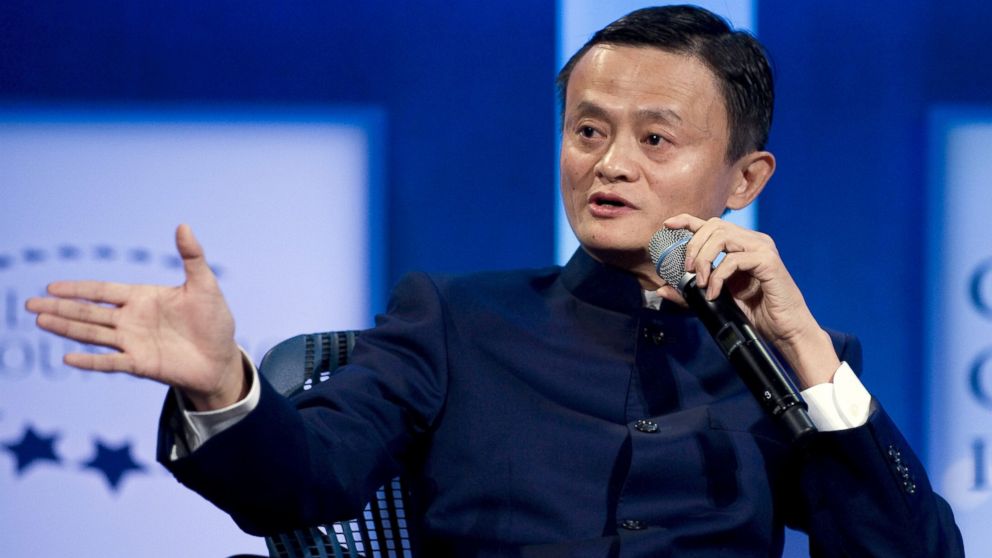 Ms. Anusha Rahman, Minister of State for Information Technology and Telecommunication is participating in the United Nations Conference on Trade and Development (UNCTAD) E-Commerce Week 2017 with Jack Ma.

On the sidelines of the E-Commerce Week, Minister of State for IT & Telecom Ms. Anusha Rehman met Mr. Jack Ma, Chairman and Founder of Alibaba Group. Minister highlighted the infrastructure in Pakistan that had been put in place in IT & Telecom sector and informed Mr. Jack Ma on recent developments in this regard which has connected more than 40 million people through mobile broadband in the last two years. She also highlighted several initiatives being undertaken for ICT penetration in the country such as “ICT for Girls” program.

She underscored the importance of training medium and small businesses (MSMEs) to come online, market their products and fully benefit from the potential of E-Commerce. She proposed that Alibaba could partner with Pakistan in training Pakistani MSMEs to come online, in addition to what has been planned by Alibaba Group as part of their future investment strategy in Pakistan.

Mr. Jack Ma appreciated the developments in Pakistan in the IT & Telecom sector. Whilst appreciating the proposal he agreed to look favorably into it. Mr. Jack Ma also indicated his desire to visit Pakistan this year and to meet the beneficiary girls of ICT for Girls program.

The Minister participated in the “Friends of E-Commerce for Development – (FED)” ministerial meeting, which is an initiative of Pakistan along with several other developing country members of the World Trade Organization (WTO) to provide impetus to discussion on E-Commerce. The Minister highlighted e-Readiness of Pakistan for E-Commerce and provided Pakistan’s experience in cybercrime legislation enacted in the country.

She informed the house that by virtue of the recently enacted cybercrime legislation, citizens have same rights online as they have offline. She argued for a safe, secure, sustainable and inclusive E-Commerce for the benefit of all. She stressed the need to have agreed protocol on data protection law and underlined the need to have cooperation among states so that governments can take appropriate legislative and regulatory measures.

The Minister also attended the launch of online platform of the UNCTAD’s initiative “eTrade for All”, which is a tool to facilitate implementation of E-Commerce initiatives in developing countries.

While speaking at the High-Level Segment of the E-Commerce Week, along with several other ministers and business leaders including Mr. Jack Ma, the Minister highlighted the ICT infrastructure in Pakistan, in particular broadband connectivity. Pakistan is adding a million mobile-based broadband users each month. She underlined the enormous potential in the ICTs and E-Commerce to bridge gender gap as digital technologies provide equal opportunities to men and women. Reuters