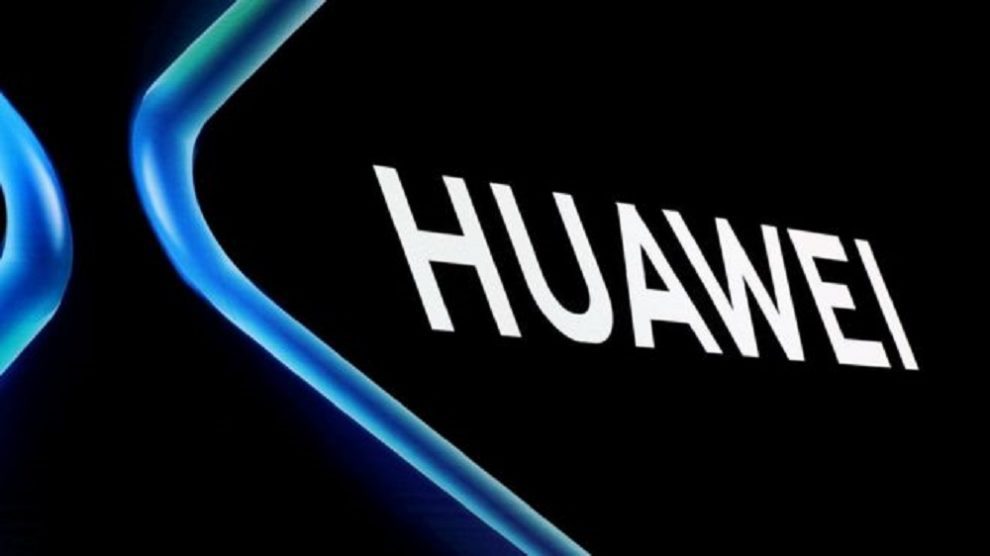 In the latest episode of the Huawei ban, the US Commerce Department has granted another 3-month extension to Huawei’s temporary general license which now extends through February 16, 2020. Huawei shows great concerns on Extension of 3rd Temporary General License which they believe won’t have a substantial impact on Huawei’s business either way. This decision does not change the fact that Huawei continues to be treated unfairly either.

Huawei says extending the temporary general license will have little effect on its business and argues that it shouldn’t have been placed on the Entity List to begin with. Huawei said in a media statement “We have long held that the decision by the US Department of Commerce to add Huawei to the Entity List has caused more harm to the US than to Huawei. This has done significant economic harm to the American companies with which Huawei does business, and has already disrupted collaboration and undermined the mutual trust on which the global supply chain depends. We call on the US government to put an end to this unjust treatment and remove Huawei from the Entity List”.

Must Read: TPL Insurance and OLX partner to promote Insurance

The Bureau of Industry and Security (BIS) of the U.S. Department of Commerce announced that it will extend for 90 days the Temporary General License (TGL) authorizing specific, limited engagements in transactions involving the export, reexport, and transfer of items – under the Export Administration Regulations (EAR) – to Huawei and its non-U.S. affiliates which are subject to the Entity List.

Though The announcement is good news for Huawei and for American tech companies who rely on it as a key customer. The Commerce Department also said the extension is largely designed to help the rural US wireless providers who use Huawei’s inexpensive equipment in their networks. But it also represents continued isolation of Huawei, which has been working to become less reliant on American components in the face of US pressure, resulting in an increasinglyindependent Chinese tech giant.

In the meantime, Huawei has been working to become less reliant on American components for its products in case pressure from the US government does not let up. The company in August announced its own operating system, a backup plan to replace Google’s Android. It has also developed its own smartphone chipsets.All that could make Huawei into an international tech player that competes even more directly with American companies, rather than relying on their technology for its success. Some worry that could threaten American dominance of the tech industry.