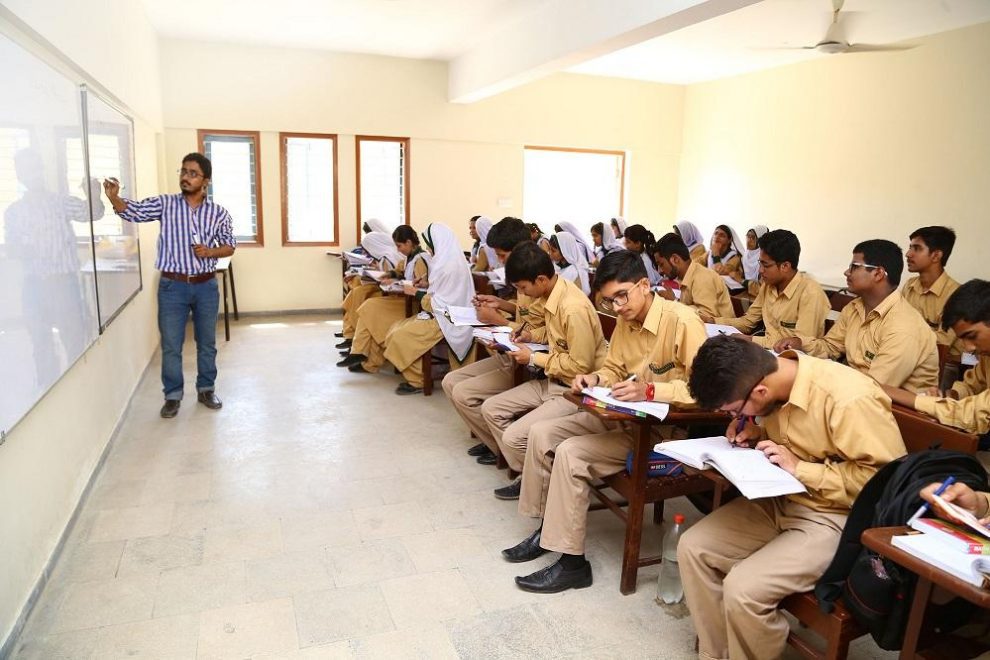 As university admissions begin throughout the country, deserving graduates from The Citizens Foundation (TCF) schools from all over Pakistan are making their way to some of the top-tier higher education institutions of the country. First-Generation Students from TCF Make Their Way to Top-Tier Universities of Pakistan.

The Lahore University of Management Sciences (LUMS) and Institute of Business Administration (IBA) announced their admission results this month. 4 TCF alumni secured admission and scholarship under the LUMS – National Outreach Programme, while 8 TCF graduates made it to IBA on scholarship as part of its National Talent Hunt Programme. Other renowned universities where TCF graduates have successfully gained admissions include – Institute of Business Management (IoBM), Habib University and SZABIST. Over the next few months, as more universities conduct their entrance tests, TCF is expecting that many more of its graduates will be offered admissions and scholarships at other private and government universities as well as colleges.

Must Read: Emirates launches an airbridge between Dubai and Lebanon

“To break the barriers of class and privilege, low-income students must make it to good universities and colleges. TCF, for the past 25 years, is making strides toward this goal,” TCF’s President and CEO, Syed Asaad Ayub Ahmad said while commenting on this achievement of TCF graduates. “We are so proud that our alumni are attending some of the top-ranked educational institutions of the country,” he added further.

Right now, 100% of TCF alumni who get enrolled in undergraduate colleges are first-generation learners – the first in their family to go to college! For all of them, it means the chance to change the trajectory of their entire families’ and community’s future.

TCF is a strong advocate of the belief that a truly informed and educated society forms the foundation of a progressive state and instills in its citizens the ability to adapt and evolve with changing times. It is a non-profit organization set up in 1995 by a group of citizens who wanted to bring about positive social change through education. 25 years later, TCF is now one of Pakistan’s leading organizations in the field of education for the less privileged, educating 266,000 students across 1,652 schools in Pakistan.

The TCF model focuses on providing quality education through purpose-built schools located in the heart of Pakistan’s urban slums and rural communities. The organization ensures that girls represent nearly 50% of overall student enrolment. To magnify its impact, improve enrolment and quality of education, TCF is now adopting Government schools across Pakistan. www.tcf.org.pk