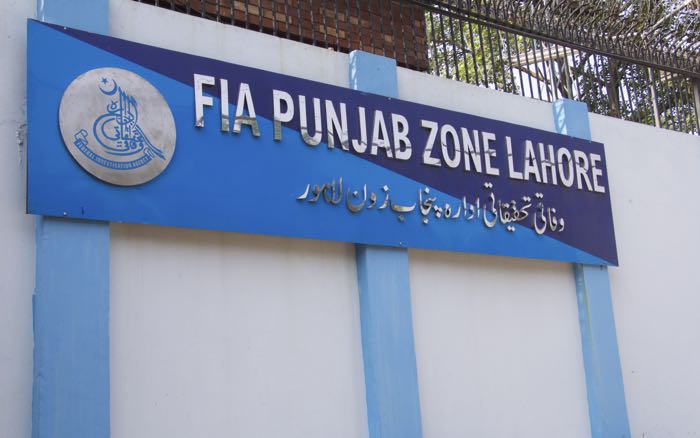 Federal Investigation Agency (FIA) is the main body which is also dealing with Cybercrime in the country. However currently, the agency is facing a severe lack of resources including the HR resources in its cybercrime wing.

The cybercrime wing of Lahore is forced to work under the same building where all other FIA related activities are happened regularly. But the place is congested as a heap of files can be seen around due to lack human resource.

A current report revealed that there is shortage of full time dedicated staff in cybercrime fighting agency and is yet to go through the renewal of its 31 contractual employees who run the affairs of this particular wing.

The above mentioned officials belong to the grade 16 and 18 who were appointed on contract few years ago. The most recent restitution of their contracts took place in June 2016 that has been expired after a year and now the employees are enforced to work with pending salaries. Currently they are working with an unclear status.

With the passage of time the growth of social media users is increasing the at the same time the rising graph of cybercrime in the country is making things more difficult for this small resource less division. The irony is legal status of the officials who are dealing all these stuff is doubtful.

For your information, Cybercrime law was regulated in Pakistan back in September 2016 and the FIA was given the main powers and authority to manage and investigate the crime.

According to recourses, the agency yet to be in need of digital labs, human resource, requisite number of police station and the yearly budget for dealing with the growing issues.

Punjab is at the top of list when it comes to cybercrimes. On the other hand, the capital of Punjab where the cybercrime wing carried out its all operational functions is having a serious lack of HR.

Government and respective bodies should take serious action against this issue.