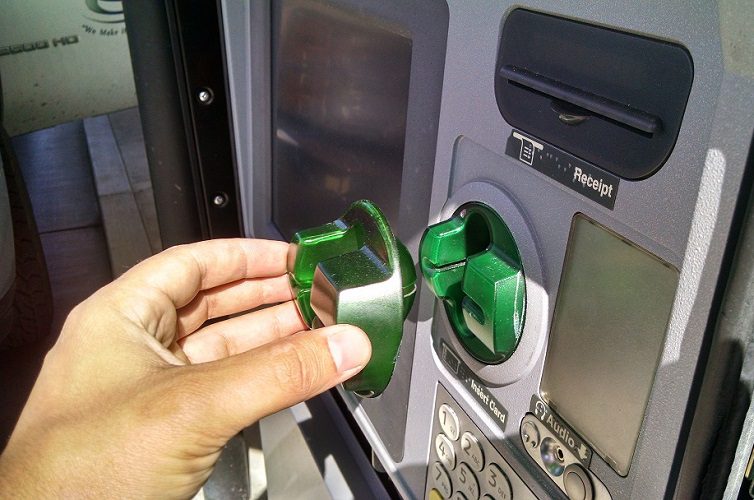 Now Court has ordered two days of physical remand for them.

On Friday, FIA director released the information on the existing inquiry. FIA had identified the Chinese racket and the participation of shopping mall cashiers in this scam.

FIA found many skimming Devices and identity theft material from suspects. These devices were used to record the pin-code.

The FIA had investigating and now in progress about inspecting this wide range scam under cybercrime act.

Citizens, who were affected by this fraud, reported these illegal transactions from all over the country as their cash is withdrawn by using the accessed information and the card’s data.

Hackers put these skimming devices in individual ATMs to read the entire customer card information so they can use it for with drawl of cash.

According to reports, about 600 customers complained to be a victim of this scam.

Account holders were unaware of this fraud unless they came to know of the theft after being informed by their respective banks, the officials said.

However, these scammers can apply various techniques and ways to get access to your account. So always check the ATM before using it, to ensure the safe transaction.

What is ATM Skimming?

In general words, ATM skimming is the theft of identity by the use of devices known as skimmers. Thieves set up or install these devices directly into the ATM machine to steal personal information from your card.

What is a skimmer?

If you have an ATM card then you must aware with magnetic stripe (found on the back on your ATM card) which holds all your personal details. Skimmer is basically a card reader that catches data (magnetic stripe) from a card’s when you operate the machine.

The irony is skimmer device looks totally the same as the actual card slot found in the ATM machine. The purpose of this device to deceive the customer and to hide the device so that the user does not know there is anything suspicious.

What are the precautions to save from these situations?

We will recommend you to keep on mobile alerts to stay updated with your account balance and any activity.