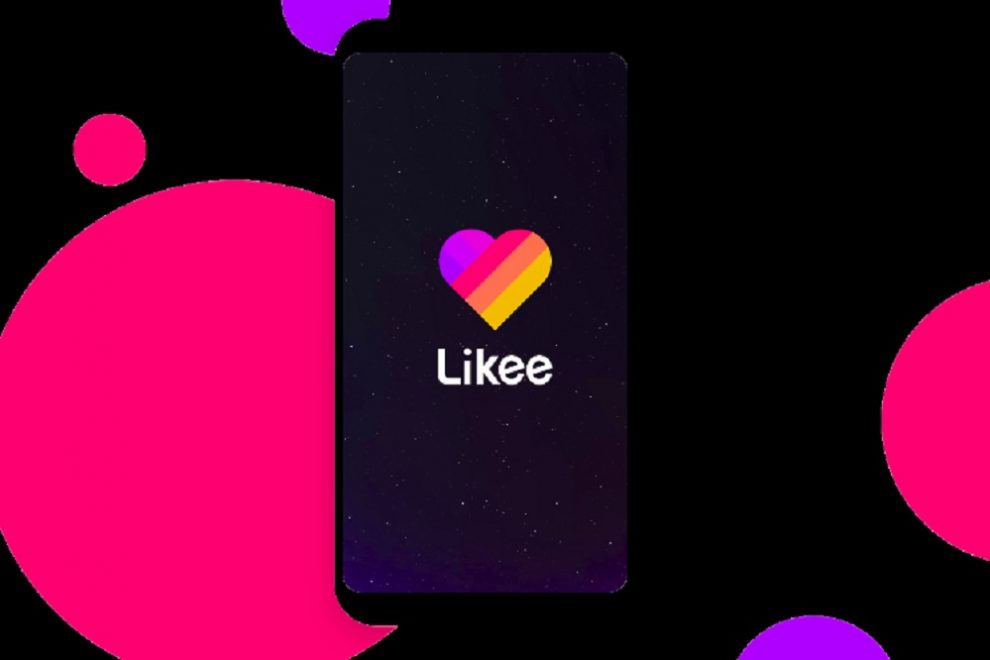 Likee, world’s leading global short video creation platform with around 150 million unique monthly users worldwide, is all set to launch its operations in Pakistan. The platform has already crossed a million downloads mark in the country and is expected to make new records with the localized version launch. Likee All Set to Launch Operations in Pakistan Following One Million Downloads.

The Singapore-based app is unique in the sense that it offers users with the capability to easily create the videos and add special effects to them. The special effects can be four-dimensional, attractive and dynamic stickers as well as a video editing tool.The platform plans to employ resources in the channel sales development, content operations, brand safety teams, and influencer talent management spheres.

The planned launch is a timely step as Pakistan has a market of 76.38 million internet users, according to the estimates of the current year. Interestingly, the number of users increased during the past one year by 11 million. If we look at the social media users, it stands at 37 million as of now, according to the report. Stats also suggesta 73 percent of online users preferably watch videos. So,investing in video consumption and creation area may open limitless avenues of growth for the platform.

Must Read: Philips Steps Up its Innovation Efforts in Air Purification for Healthy Living Indoors

Definitely, theshort video platform is the most popular and fast-growing industry around the world only in the past three years. In 2019, the total user number of short video APPs are over 9 billion around the world, which generates over 2,000 billion industry only in one country. Short video applications have stepped into popular imagination with a clear and simple promise – you bring the creativity; they provide the technical ability. The short video platform is besides a happy center of the youth. However, it is a production tool for many talents. With filters, effects, and so many additional editing capabilities built into the app itself, a career as a video content creator suddenly became a viable opportunity for many millions more.

Likee enjoys its position in the region as one of the top short video platforms, providing the users with the opportunity to test the potential in an engaging and immersive environment. Innovation is at the core of the app’s philosophy, helping the youth give their talent a shot. 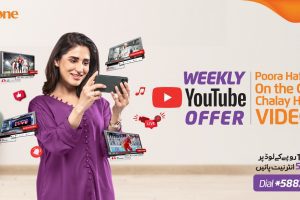 Ufone makes online streaming easier than ever before 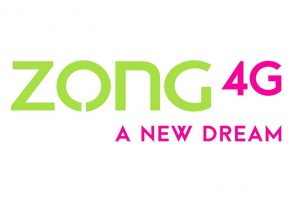 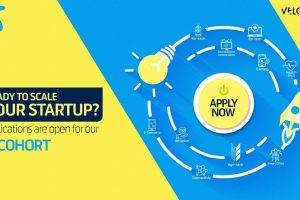