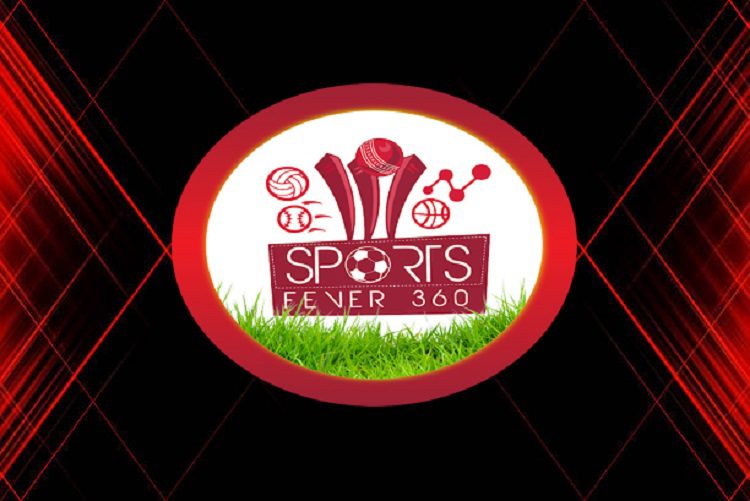 In continuation of their efforts to promote sports across Pakistan, Sportsfever360 along with Karachi based platform KheloKricket will be launching the 1st edition of the National Corporate Amateur Cup in September. Matches will be played in 4 major cities i.e. Islamabad, Lahore, Karachi and Peshawar with 50+teams,900 + players and 100 + officials participating at the first ever tournament of it’s kind in Pakistan.

The tournament will be played in colored kits with white balls. According to the format of the game, 2 finalists will be selected from each city and they will compete in the National final. Weekly champions will be announced after the completion of every round with other gifts and tokens of appreciation to each participating team.  To ensure a high standard throughout the championship, all games will be digitally scored using Score360’s platform with KheloKricket generating match reports and highlighting player stats.

In conclusion, a formal awards ceremony will also take place, which will be to appreciate all participants and partners in event.

The National Corporate Amateur Cup is an extension of the Amateur Cup, which was previously played in the twin cities only. However, owing to massive demand, the league has been scaled into other cities as well. The tournament is specially designed for working professionals who have a hectic corporate life but also possess immense love for cricket. This tournament will give them a chance to hone their skills and also get a much-needed break from their mundane routines. This league is specially designed for Amateur’s only so that skill level shall remain at PAR for all participating players across the country.

Must Read: Camon 12 Air – A new addition to TECNO Camon Series is expected to arrive soon

The league is scheduled to start from September 2019 to January 2020 with the final round to be played in Lahore or Islamabad. Sportsfever360 and KheloKricket will manage the entire league. The organizers aim to scale this league further, creating different divisions and targeting various cities across the country.

Having partnered with KheloKricket, the league will also have a strong base in Karachi. With over 14,000 registered players and over 4,000 matches covered, KheloKricket has dominated the local cricket scene in the city and along with SportsFever360, will expand to other cities this year.

SportsFever360 has not only restricted itself to cricket but has constantly worked towards bringing new opportunities for all sorts of sports enthusiasts. This year SportsFever360 will also be launching Pakistan’s biggest Futsal Corporate event with affiliation of an international approved body, the details of which will soon be revealed.

With such exciting tournaments coming up for cricket and football fans, Sportsfever360 along with its partners have set the bar high and are diligently working towards the development of sports in Pakistan.

Teams can reach out for participation & Registration on