Pakistan is seeing its economy slow as domestic policy is tightenedagainst a background of a slowing global economy, finds ACCA’s (the Association of Chartered Certified Accountants) and IMA’s (Institute of Management Accountants)Global Economic Conditions Survey (GECS).

The global poll of 1162 accountants shows that confidence remains above the record low reached at the end of 2018, consistent with a modest global economic slowdown.

SajjeedAslam, head of ACCA Pakistan commented: ‘The economy is being impacted by the twin current account and fiscal deficits. Monetary tightening, along with a slowing global economy, will result in a significant slowdown in economic growth. Tax increases required as part of the recent IMF bail-out will also dampen private sector activity. Growth this year is likely to be around 3.5%, down from 5.8% last year. Looking globally, the US and China have revealed high levels of uncertainty, with the US results showing a sharp fall in confidence to the lowest level in eight years, largely due to trade tensions as tariffs were increased to 25% on a range of Chinese imports.

Confidence in the UK economy also fell back from Q1 but not to the lowlevels of Q4 2018.

Raef Lawson, Ph.D., CMA, CPA, IMA vice president of research and policy stated: ‘The US economy is slowing and uncertainty is high as shown in the latest GECS with elevated trade tensions a major factor. But the Federal Reserve is very likely to cut interest rates later this month, helping to sustain the economic expansion, which has now lasted uninterrupted for 10 years.’

GECS concludes with a view of the outlook for global growth, which this year remains a slowdown to between 3% and 3.5% from 3.8% last year. The good news is that persistent sub-target inflation, notably in the US and euro area, gives central banks the opportunity to ease monetary policy. 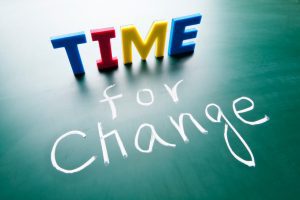 IMPACT OF COVID-19 ON YOUR FUTURE 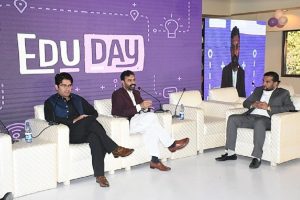