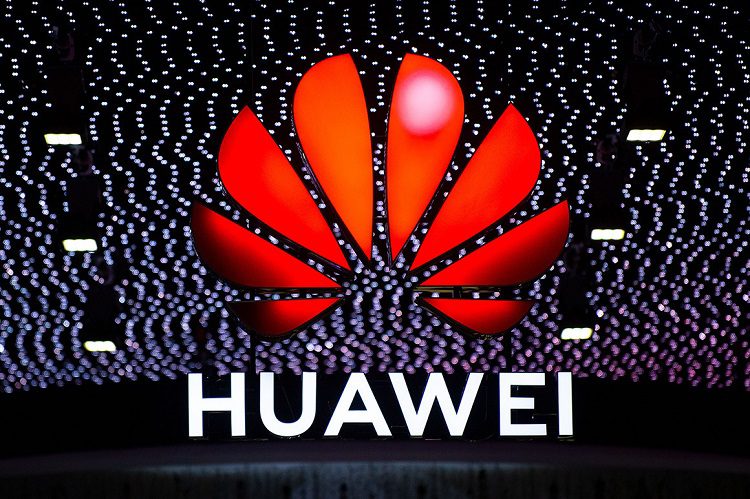 Huawei, a Chinese company, will need more time to become the largest smartphone maker in the world, the goal of which must be achieved in the fourth quarter of this year. According to Huawei, the aim is to become the best mobile manufacturer in the world

“We will be the biggest in the fourth quarter of this year, but now we think this process might take longer,” said Shao Yang, Huawei Consumer Business Group’s Strategic Officer, without explaining the reason.

Huawei currently sells 500,000 to 600,000 smartphones per day, he said in a speech at the CES Asia Technology Exhibition in Shanghai.

The comments came after Huawei entered the US blacklist last month, which for security reasons prevented it from doing business with US companies without government approval, causing several global technology companies to become their biggest makers. telecommunications equipment caps in the world.

In January, the company announced that it could become a global bestseller for smartphones this year even without the US market. According to a Gartner research and consulting company, this is the second largest supplier in the first quarter after Samsung Electronics Co. Ltd.

Analysts expect that recent US sanctions could cause a decline in sales of Huawei smart phones for a quarter of this year and cellphone extinction abroad. Source