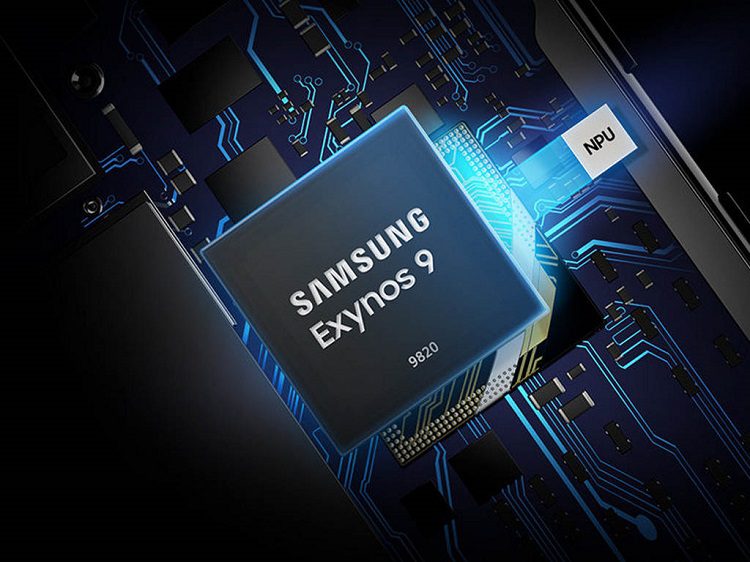 Samsung completed the development of the EUV 5NM manufacturing process for future flags. Even though we have seen a number of leading chips from Qualcomm, Apple, and Huawei made using the FinFet 7nm process, Samsung has begun to see the 7nm process node at 5nm.

Samsung has announced in a blog post that it has completed the development of the 5nm semiconductor process using ultimate ultraviolet (EUV) technology. Compared to the 7-millimeter process based on the EUV, Samsung claims that the new 5-nm process is 25% smaller and 20% more efficient.

Samsung is currently producing EUV-based technology processes on the S3 track in Hwaseong, Korea. The company will soon expand its production to the new EUV line, which is expected to be operational by the end of 2019.

It’s too early to say, but given the 7 nm process roadmap, Samsung hopes to mass-produce new 5nm chips in time for the next Galaxy S Series by 2020.

In addition to the new 5nm nodes, Samsung has also launched a 6nm EUV chip in collaboration with several of its customers. The best guess is that this is a lower price of 5nm and will be better in 2020 for middle and middle class smartphones.

The news also came one day after TSMC announced it would produce 7V based EUV chips in the second quarter of this year. Source