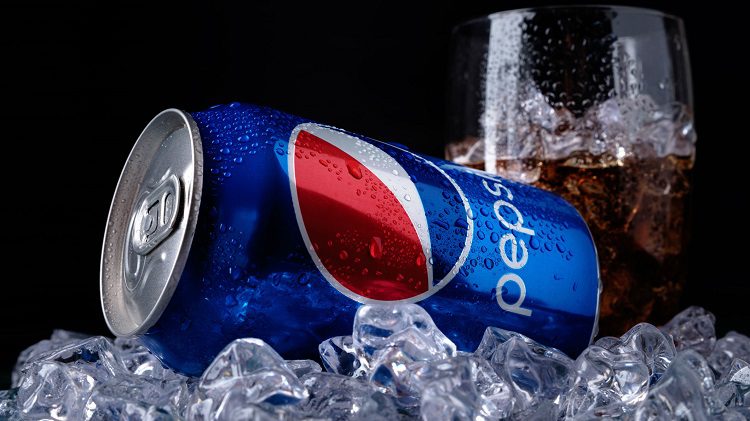 Punjab Minister for Food Samiullah Chaudhary said that food safety was vital comportment in food industry so that controlling the pollution and wrong practices from food production and processing was crucial for the health of consumers.

The minister addressing a seminar jointly organized by the Pakistan Council on Scientific and Industrial Research (PCSIR) and PepsiCo Pakistan on ‘Food Safety; A Shared Responsibility’ to raise awareness about food safety and served as a forum for collaboration between some of the key stakeholders in the food value chain, he said that the Punjab government through Punjab Food Authority was seriously working to maintain the purity of food in the whole process with limited resources.

The event was attended by over 200 participants and had representation from government bodies, academia, industry and consumers. A panel of experts shared their knowledge and experiences of food safety aspects through during various technical presentations. This was followed by a panel discussion on the roles and responsibilities of various stakeholder in the food value chain.

Samiullah Chaudhary lauded the efforts of organizers of the seminar in highlighting the key role that each stakeholder must play in making best efforts towards a food safety culture. He also appreciated the efforts of the Punjab Food Authority in effectively dealing with counterfeit products in the province in order to ensure safe and healthy food for the public. The minister said that PepsiCo introduced the global best practices in Pakistan’s food industry while the PCSIR arranged seminar on an important issue.

The minister urged the public to point out the wrongdoings of adulterators in the province so that the government should take action against them. He said the huge pressure comes from the influential on the PFA when it takes actions against the adulteration. However, the government and PFA sustain this pressure for the safe and secure food for the public. Furthermore, he said that the PFA was working with only 25 percent resources. He believed that in future PFA would be at par of the any international agency working in the food sector.

Chief Executive Officer PepsiCo for Pakistan and Afghanistan Furqan Ahmed Syed said that the food safety was the highest priority of the company. ‘The products of the company are sold in nearly every country around the world, and we have a responsibility to our consumers and to the health of our business to develop products that people can trust’, he said.

Chairman PCSIR Dr. Shahzad Alam in his address said that the food safety was a serious issue which needs the combined efforts of all stakeholders, so it can be dealt with in a meaningful way. He said that collective efforts can ensure the food purity and maintain its nutrition values. He mentioned that according to the World Health Organization almost 600 million people suffered due to consumption of the adulterated food out of which 420000 people died including 125000 children.

In his address, DG PFA Muhammad Usman said that public health should not be compromised at any cost and it was responsibility of the institutions and companies to ensure quality and standardized food items. He mentioned that success of the PFA besides number of problems and pressers faced by while taking actions against the substandard and adulterated food items. He said that doing adulterated food business become impossible in Punjab. He said that by 2022 sales of lose milk in Punjab will be end.