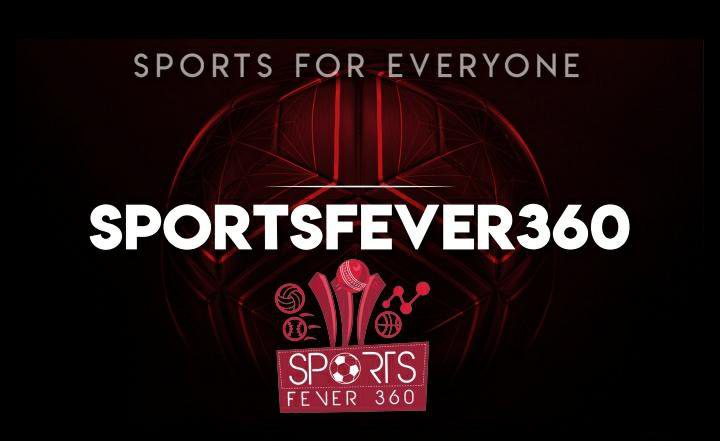 It is expected that with the presence of top world ranking players form various parts of the world the squash enthusiasts would get an opportunity to witness some thrilling squash during their stay in Islamabad.

Serena Hotel Islamabad as part of their Sports Diplomacy program, has been very graciously extending their tremendous sponsorship to Pakistan Squash Federation for the conduct of international Squash events. Their generous support to PSF has always been appreciated at all levels.

Must Read: Telenor Pakistan and Alibaba Cloud come together

Sportsfever360 is a sports management company committed to work for the development of sports around the globe. From live broadcast to digital media management to event execution, it ensure complete satisfaction of all the clients by provision of quality services. This time, they are moving a step ahead as they are playing their role in reviving squash in Pakistan. For this purpose Sportsfever360 has partnered with Pakistan Squash Federation for a series of squash tournaments.

In the first phase from 1st April – 05th April, 19,Chief of the Air Staff-Serena Hotels International Squash Tournament for Men powered by J. will be played.

In the second phase, Serena Hotels-Huawei International for Men will be played from 06th April – 10th April, 19.