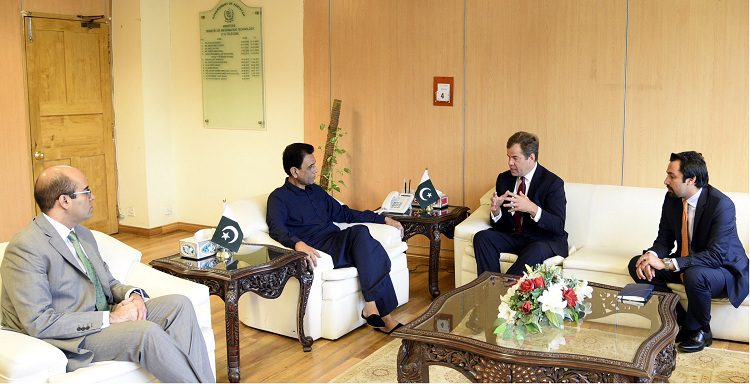 The Uber delegation assured the dignitaries that Pakistan is a priority market for the global ride-hailing app having recently launched a variety of mobility services – including rickshaw and motorbike – in order to bring the benefits of the Uber technology to as many parts of the population as possible, and create tens of thousands of new economic opportunities every month.

Must Read: OPPO named by Counterpoint as a Leader in Premium Smartphones

The delegation also discussed how the government can play a key role in supporting a forward thinking ride sharing sector, including introducing a scalable licensing regime and a favorable tax structure to increase investment opportunities and enhance trust and safety.

Brooks Entwistle stated, “We are humbled to have had a major impact on Pakistan’s economy and committed to growing our business and investments going forward. We support the new government’s resolve to push the country forward globally through progressive reforms and believe we can play an integral part given our technological expertise.”