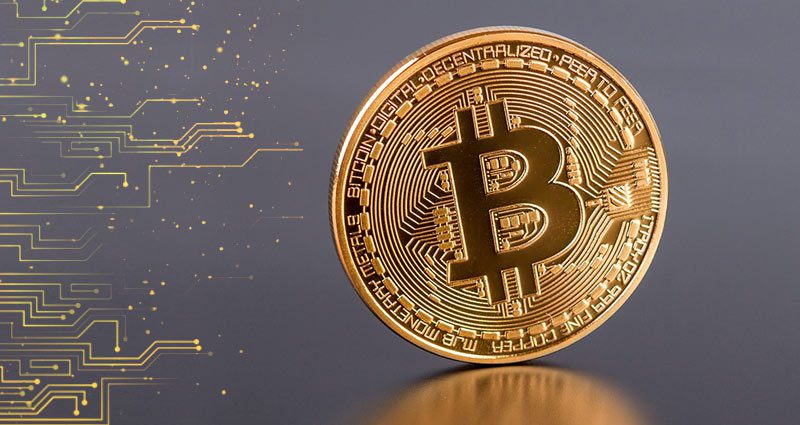 As soon as the announcement by Coinbase came that soon it’s going to add full support for Bitcoin Cash (BCH) on their platform, the cryptocurrency pitched more than 80% within just 24 hours.

To your information, this record marks the highest push the digital currency has break until now.

Soon users would be able to buy, sell, send, and receive Bitcoin Cash on Coinbase and GDAX. The “altcoin” or alternative cryptocurrencies are also going conventional as Bitcoin Cash rose up to $4,355.62 yesterday, showing an 81.5% boost within last 24 hours, according to data released by by CoinMarketCap.

From the last couple of days we have witnessed some very exciting developments for Bitcoin Cash. However, Bitcoin’s price experienced a downward of 25% though; it is now established and trading around $16,500, as of writing.

Must Read: HUAWEI Expands Its Foothold In Sargodha

Just for a quick recap, yesterday an announcement came up from both Coinbase and its exchange GDAX that they would offer to trade of the altcoin.

After this news, the price of digital currency rapidly rose above $3,000, getting an all-time high. Afterwards, Coinbase stated that it is looking into claims of insider trading, seeing the fact as how the price of Bitcoin Cash rose drastically before the exchange operator publicized the cryptocurrency was offered for trade.

Now, it has become clear and obvious that such developments could draw great attention from the broader digital currency markets. Coinbase’s pronouncement to put in BCH trading functionality has made noteworthy headlines. It will certainly create a huge impact on buying, selling and trading of the digital currency.

It is important to mention here that recently Dubai has also emerged as a first estate who has accepted the legal terms of digital currency or bitcoin. Means, it will consider and accept the legal vale of the currency.

Artificial intellect, smart living and smarter gizmos likely to be big at CES 2018
Google Chrome to get started on blocking advertisements that are not compliant using its ‘Better Ads Standards’ from 15 February