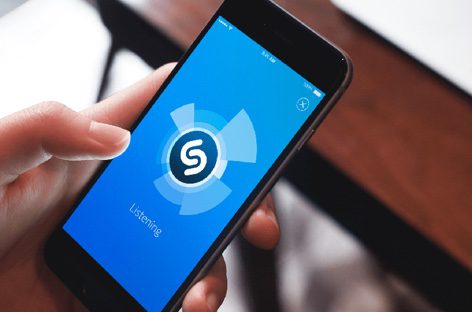 Apple is being reported to be close to buy a music recognition app namely ” Shazam “. The app would cost Apple about $400 million  (£300million), different media reports has confirmed this purchase.

Shazam is a UK based company that was founded in 1999. The company allows people to use their smartphones or computers to identify and buy their favourite music through a snippet of sound.

Shazam is a company which claims to have more than one hundred million users each month. The company makes most of its revenue from commissions that are paid on referrals to iTunes Store of Apple.

But, to be honest, neither Apple nor Shazam have commented on the reports on our site.

So we can’t claim the report to be confirmed, but in case the deal is between Shazam and Apple is confirmed, Shazam will no doubt  become the latest in a string of UK technology firms to be bought up by a larger businesses.

The influential Music Business Worldwide site has pointed it out that the reported price is significantly lower than the $1billion valuation placed on Shazam during its last funding round back in the year 2015.

would basically cut out the middleman and would be saving money on commissions.

This acquisition by Apple would also hurt the competition, since Shazam would no longer be referring people to rivals Spotify & Google Play Music as well.

Experts have commented that the deal would also be helping the Apple Music service gain grounds on Spotify because the company could make it easier for users to find songs and they could also add them to playlists.

Read in another language