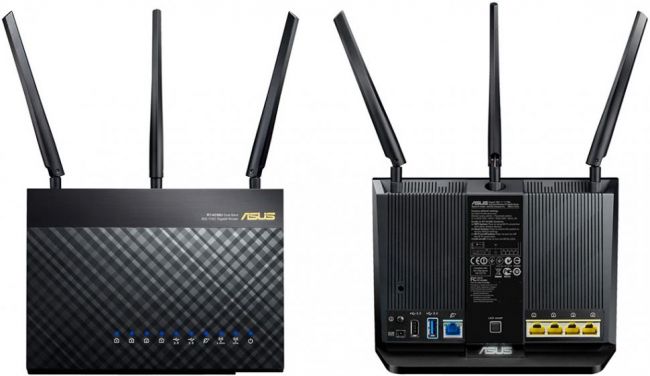 One of the better recurring discounts in the cordless router space has been T-Mobile’s Wi-Fi CellSpot, a rebranded version of the Asus RT-AC68U. We’ve taken to attention sales prices upon this model before, though at $55 for an available field model at Tanga, this is actually the lowest we’ve ever before seen it.

There are many what to cover here. Let’s focus on the “new–open field” position on Tanga’s website.

“An open-box item appears and feels completely new, although may show very nominal signs useful. Open-box products tend to be unused dividends, or demonstration models from retail locations that cannot be sold as ‘brand new’ any more. A number of the products may haven’t even been run on, but have basically been taken off their packaging sooner or later. Because of this, the products are heavily low priced while you can get them to operate as if these were new,” Tanga says.

Quite simply, they are not renovated models. And what will come in the box are of the initial accessories–AC adapter, Ethernet cable television, and user’s manual, and undoubtedly the router itself.

Regarding the rebranding, a mature review by CNET statements T-Mobile’s model does not have some top features of the RT-AC68U. Particularly, it helps four guest systems rather than six and does not have dual-WAN support, which becomes one of the four LAN slots into another WAN interface. That’s only relevant if you’re coping with two ISPs. Matching to T-Mobile’s product webpage, however, it can support six visitor systems and dual-WAN. So either CNET overlooked some things, or T-Mobile added features back again to its model because the review posted. In any event, we’re not discussing package killers here.

The very last thing to notice about T-Mobile’s model is the fact that it looks just a bit not the same as the picture above. We couldn’t find an image big enough to utilize, but T-Mobile’s CellSpot has some additional branding on leading.