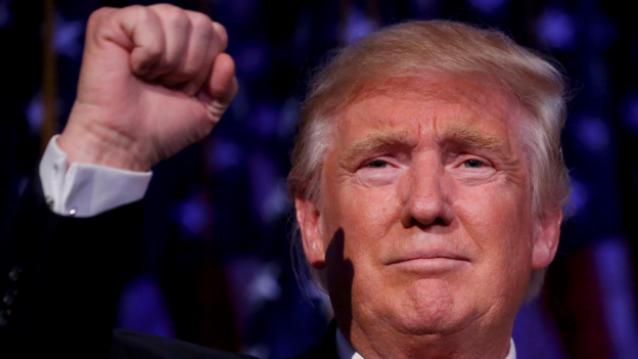 The Donald Trump supervision is considering banning notebook computers from the traveler cabins of most international plane tickets to and from the United States, Homeland Security Secretary John Kelly has said. Kelly, a retired basic, was asked on Fox Information on Weekend if he’d expand a preexisting ban to hide notebook computers on all international plane tickets into and from the US, The Guardian reported.

“I would,” he said. Such a move would considerably broaden the ban, released in March, that influences about 50 plane tickets each day from 10 metropolitan areas, mostly in the centre East. The ban helps prevent travellers from taking laptop computers, tablets and certain other devices up to speed in carry-on carriers. All consumer electronics bigger when compared to a smartphone must be checked out in.

Before this month, accounts said the Trump supervision would broaden the ban to add planes from europe, impacting trans-Atlantic routes that bring as much as 65 million people annually. US representatives have said that primary ban had not been predicated on any specific menace but on longstanding concerns about extremists focusing on jetliners. Speaking on Fox and Friends on Fri, Kelly said some individuals would “never go out” if indeed they recognized what he understood about terrorist activity.

“There’s a genuine hazard,” Kelly said on Weekend, adding that terrorists are “obsessed” with the thought of downing a planes in journey, “especially if from the US carrier, especially if it’s packed with mostly US people. It’s real.” Reuters